Home Blog What is Chain link & Oracle? How Does Chainlink Tackle Oracle Problem?

What is Chain link & Oracle? How Does Chainlink Tackle Oracle Problem? 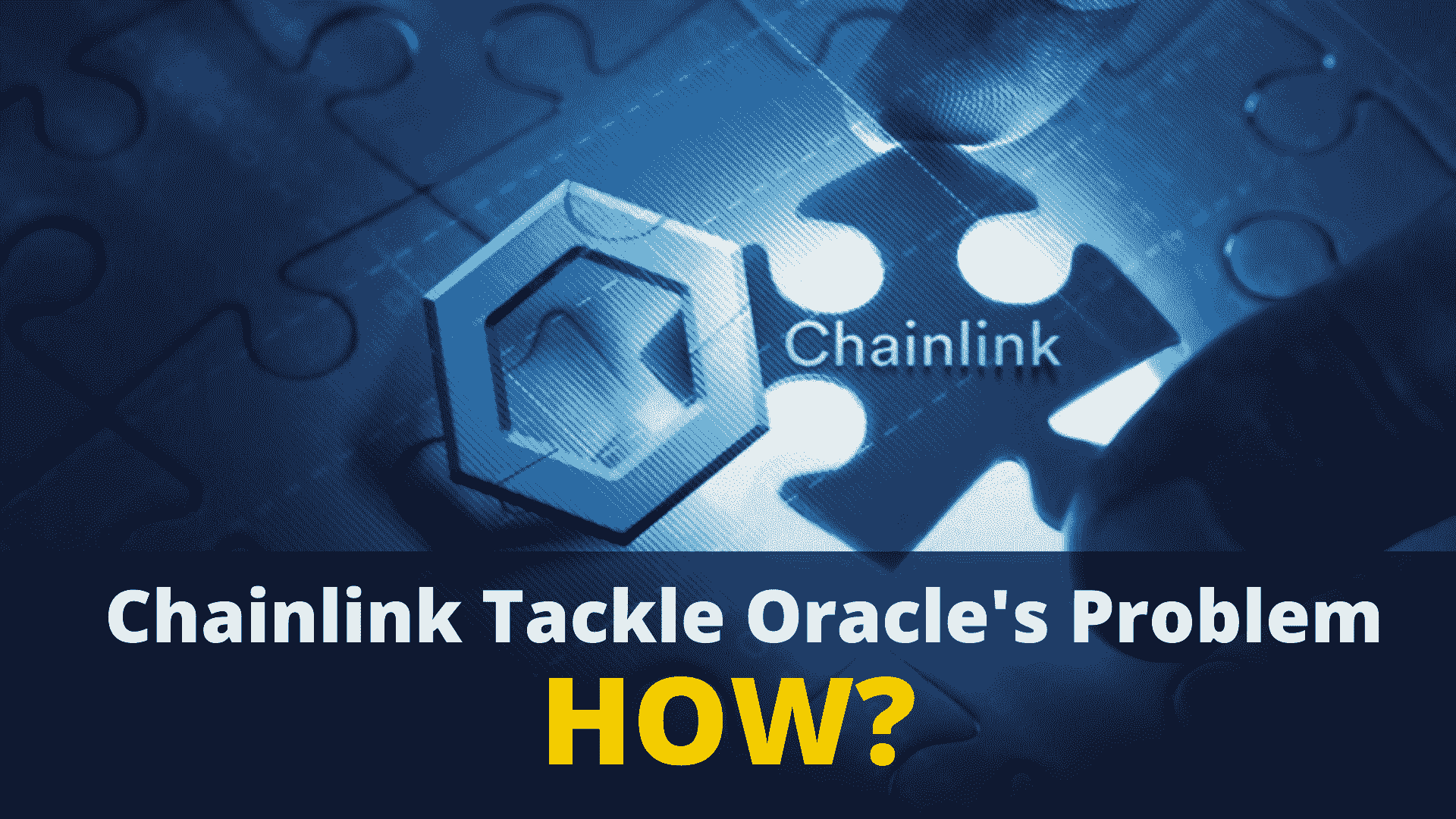 Crypto verse is generally confusing with new words which are usually difficult to understand for a non-technical person. Even some people also get confused that who has a little more knowledge with cryptocurrency and blockchain. So, again it presents a new learning opportunity. And this is where the ‘oracle problem’ comes. This is actually related to solving the most debated shortcoming of smart contracts in blockchain networks

Chainlink, however, is attempting to solve the single biggest problem of smart contract and a shout-out from the tech giant Google has propelled this novice blockchain token project to the limelight. Before you get confused with the oracle problem, let’s define it.

The Chainlink network provides reliable hack-proof inputs and outputs for complex smart contracts on any blockchain. To people who aren’t a technical person and haven’t worked with smart contracts on any blockchain chainlink supports them. Between the traditional data sources, Oracle acts as an intermediate because that provides itself as a decentralized oracle solution. The smart-contracts and blockchain projects with its own native token called LINK.

What is Oracle Problem?

If you build an oracle to give the connection from contract to the outside world, you have to face the following issues:

• If your oracle goes down, then your contract stops to function.

• Who’s to say that your oracle is correct in the data it’s giving your contract? It could be giving any falsified data.

• Lack of practicality. Your oracle is more than likely just going to work with your contract, providing only one type of connection to the outside world.

• No documentation of your own notoriety, an indicator revealing your oracle's accuracy to any auditors.

• If you run your own oracle for your own service, there’s a degree of incentive to provide wrong results, as it could result in more money in your own pocket. An example of that are insurance contracts and their settlements.

How chainlink tackle the oracle problem?

• No centralization of oracles, anybody can run their oracle software and take participation in the network.

• Complete abstraction in types of connections to the outside world. It can support any data source. Whether that be subscription-based data, public data sources, or even completely private sources.

• Each oracle will have an on-chain identity with notoriety, giving the end-user an understanding of the oracle’s quality being used.

• When a Chainlink oracle acknowledges a solicitation, it will put forward LINK tokens as a guarantee. On the off chance that the oracle gives bad data, it seizes those tokens and stains its own reputation.

Get A Quote For Your Business >>>

Talk to Our Experts via Whatsapp | Skype | Telegram

Talk to Our Experts